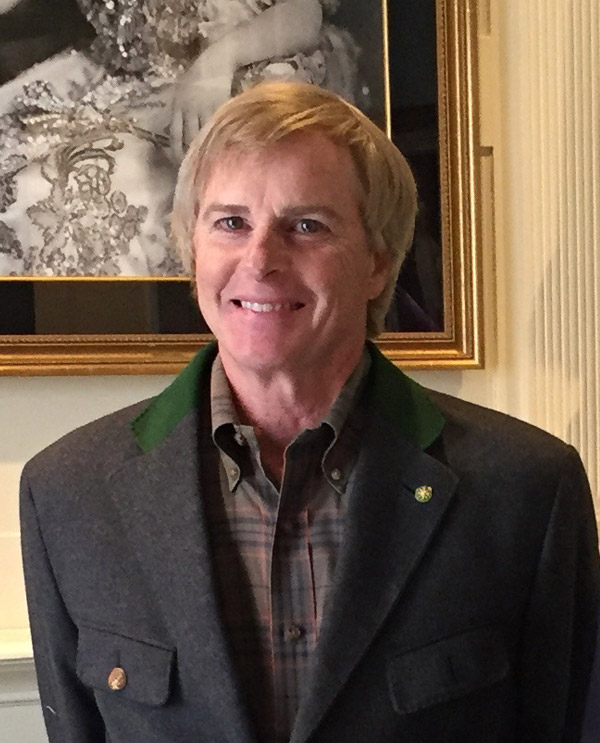 Terry White is a lifelong regular at all of New Orleans’s great restaurants, often eating out twice a day. Although his business career has been broad and varied - finance, real estate, oil and gas, and hospitality - throughout it all, fine dining has been a constant. In partnering with Ralph Brennan in the recreation of Brennan’s, White's business acumen is perfectly paired with his love of haute Creole fare, impeccable service, and letting the good times roll.

An LSU graduate, White comes from a family whose roots in New Orleans date back to 1725, and in which finance, festivity and fun run deep -- the city's first mayor is in his family tree. His grandfather built the Royal Orleans, and his great grandfather resided in the Roosevelt Hotel, so it's only natural that White’s business interests should branch into the hospitality industry. As a former owner of the Marriot Pere Marquette, White was involved with both restaurants housed in the hotel - Rene Bistrot and later Restaurant MiLa. White is also the developer of the Old Fort Bay Club in the Bahamas, featuring a five-star restaurant transformed from the ruins of an 18th century fort.

White sees life in New Orleans as being celebrated on a culinary stage, and this tradition is at the very heart of Brennan’s. In its revival, White’s love of business, architecture, conviviality and cuisine has culminated into what, for him, is a living dream -- and a great responsibility.