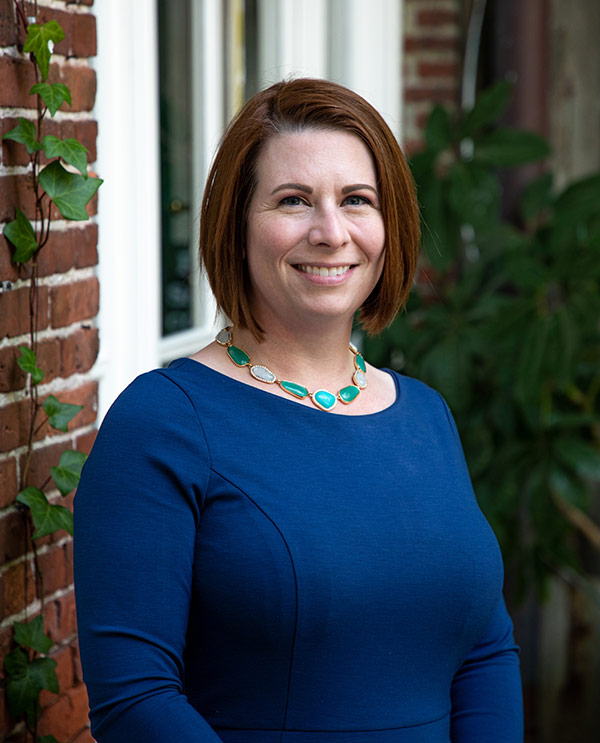 As the Assistant General Manager of Brennan's, Laura Hardy's primary focus is anticipating and attending to the wishes of every guest welcomed through the doors of Brennan's - making her an excellent match amongst those of the Ralph Brennan Restaurant Group who share a like-minded approach to hospitality. Hardy began her professional career as a teacher, later discovering her passion for the restaurant industry, but the day-to-day experience of engaging with people has remained a constant joy - often hearing or telling a story.

Eleven years ago, Hardy began working as a server at the City Park restaurant, Ralph's on the Park. There, she found an inviting and relaxing atmosphere that aligned with her own beliefs and values, ultimately inspiring her to transition away from her teaching career and fully commit to a life in the world of hospitality. Her attention to detail, high standards of service, and leadership skills positioned her on a successful path: she moved on to become a supervisor at Café NOMA, later the private events manager at Brennan's, then a floor manager, before being named as the Assistant General Manager of the iconic institution.

Today, she is pleased with the opportunities that have been presented - connecting with people, developing relationships with guests, and fostering a close-knit camaraderie with her dedicated team. Hardy watched and learned from Ralph Brennan, the scion of the family that made the New Orleans fine dining experience the internationally renowned gustatory celebration that it is today, who Hardy characterizes as the epitome of a true restaurateur. She credits the Ralph Brennan Restaurant Group with instilling in her the core values of hospitality - integrity, attention to detail, and a genuine care for people. Hardy leads by example with confidence, encouraging others to do what is just, be attentive and aware, and take a more personal interest and approach. Committed to the professional development of her team and the enhancement of the guest experience - Hardy is strategic about everything, including scheduling, ensuring that each server is assigned to a position where they can truly thrive. Hardy also pays close attention to the attitudes of those working alongside her: an innately enthusiastic, positive outlook is the most essential quality, whereas everything else can be learned.

With 75 years - and counting - of dining history to its name, Hardy graciously strives to honor the legacy of the Brennan's and continue it forward - impressing and delighting first time visitors and loyal diners alike. In reflecting on her role at the Ralph Brennan Restaurant Group, she fondly declares, "This is where I am supposed to be."